Recently my old laptop began to show its age, HDD was too slow, heating issues and other hardware faults. It was a Samsung NP550P5C-S02IN, which served me well for more than 8 years. So I started the hunt for its replacement.

As I had moved primarily to console gaming long ago, wasn't too keen on getting a gaming laptop, gaming ability was just an additional plus point. It was around that time when Sony announced the pre-orders for PlayStation 5 will begin(finally) in India on January 12th. Of course I had to get one, but given the measly supplies allotted for India, I knew it was going to be very hard.

And just as I thought, it was a bloodbath. Only a few lucky ones were able to place the pre-order and of course I couldn't. It was pure chaos. This triggered me so hard, I thought of going all in and get a beast machine once and for all, hence decided to go for a fully loaded desktop instead.

I got my first desktop in the year 2002 and have been using laptops after that. So being out of the game for so long, it was a bit challenging searching for parts and sourcing them but finally managed to get everything despite the global GPU shortages and ridiculous hardware prices. 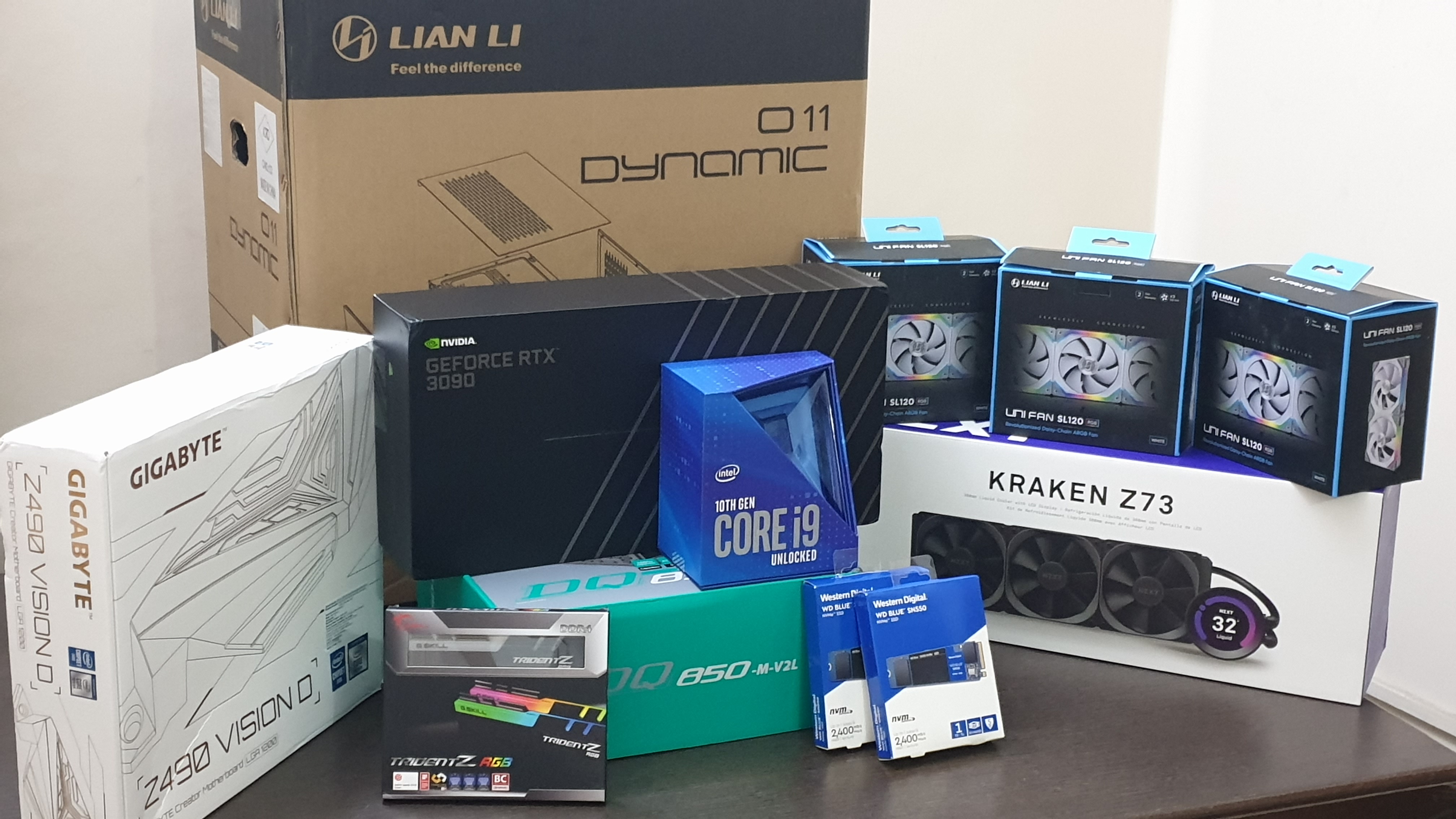 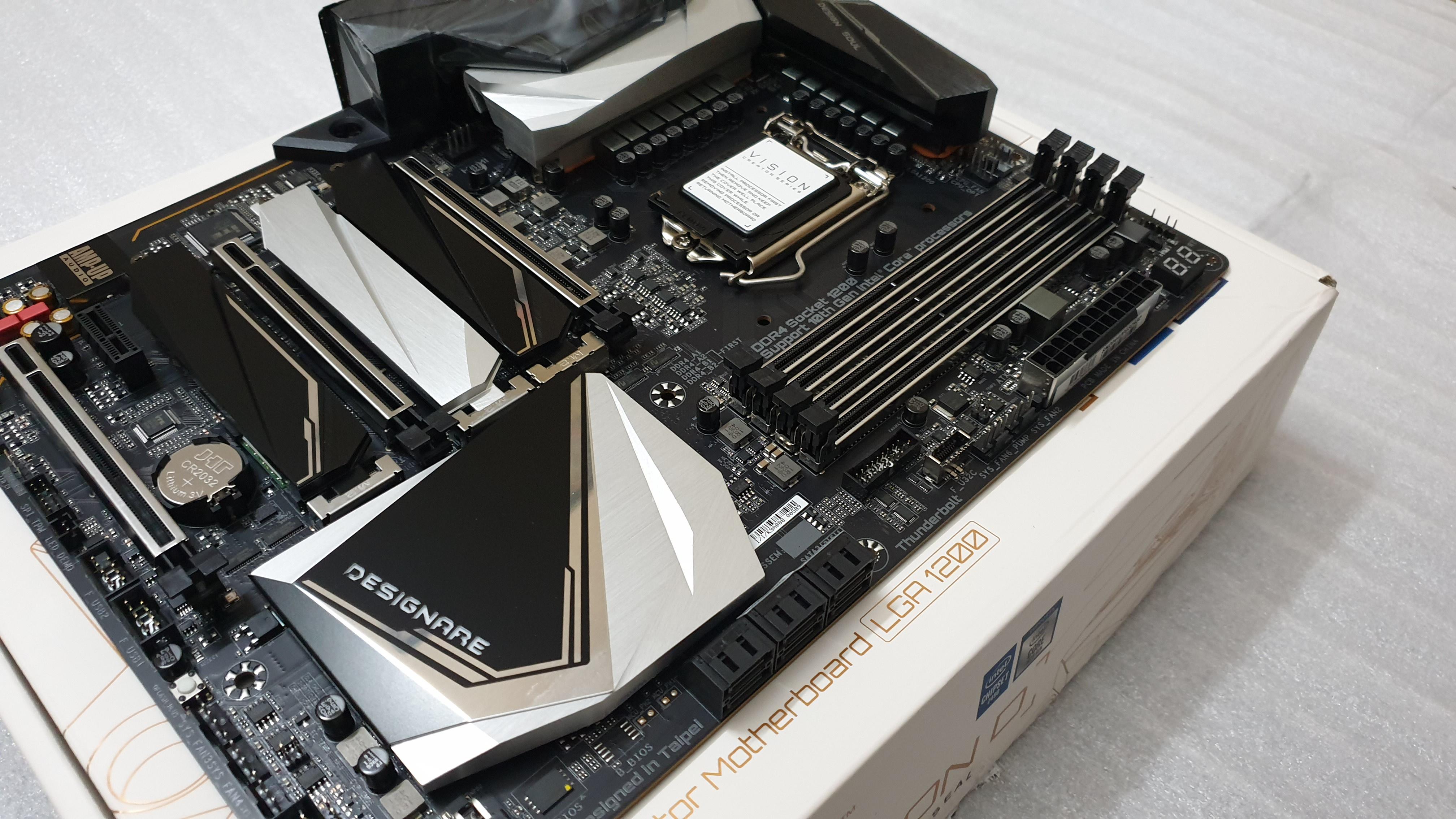 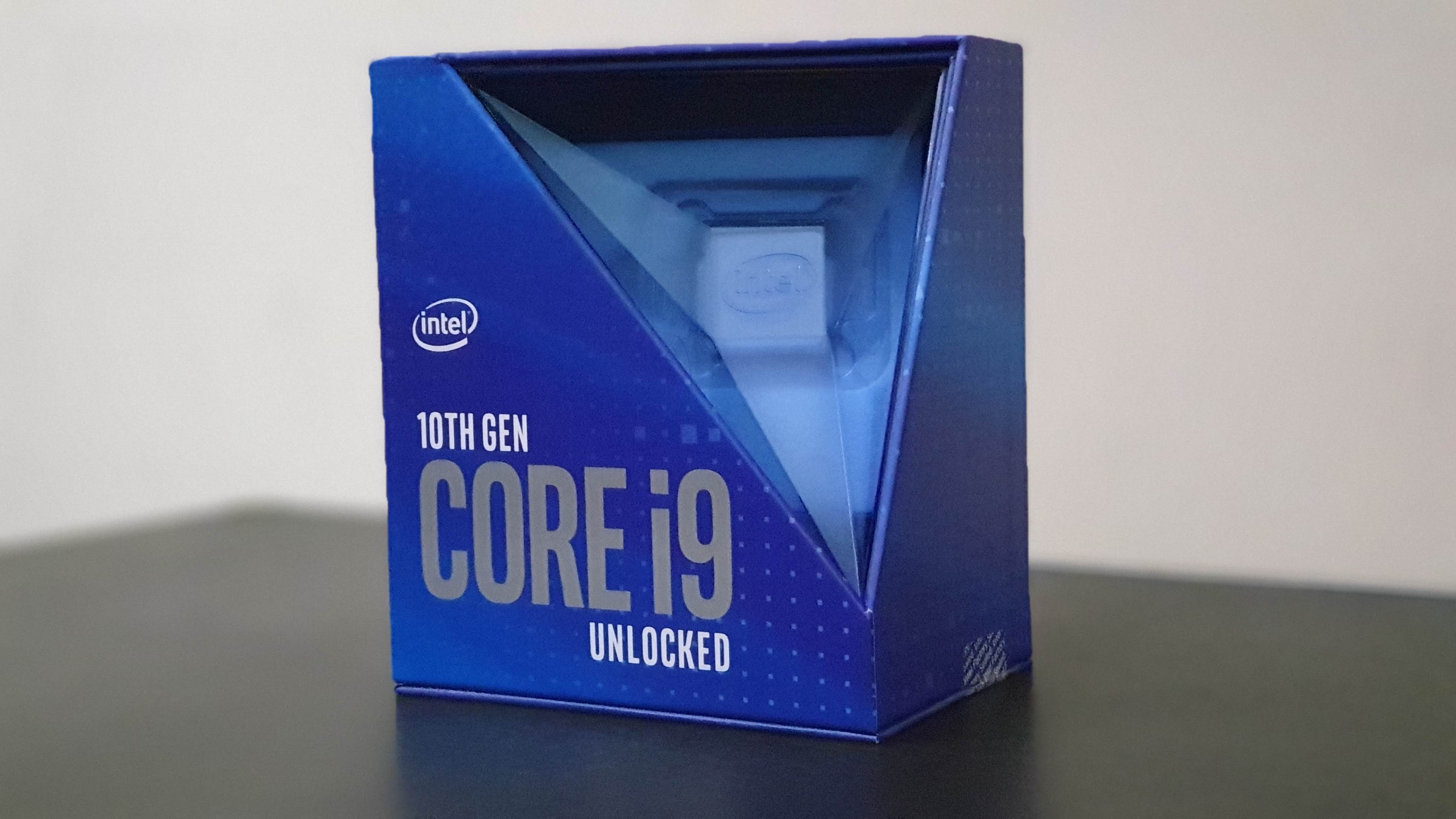 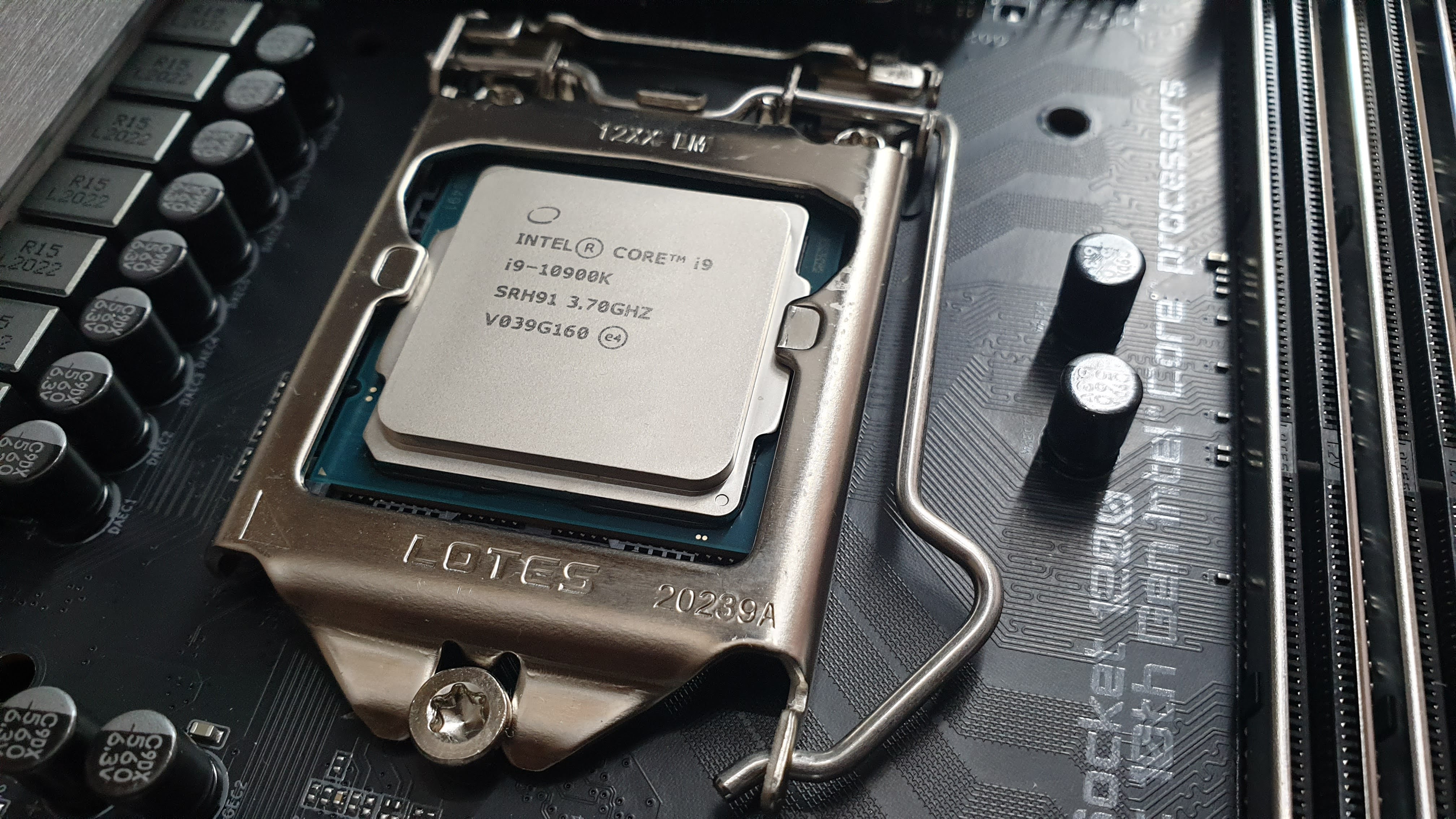 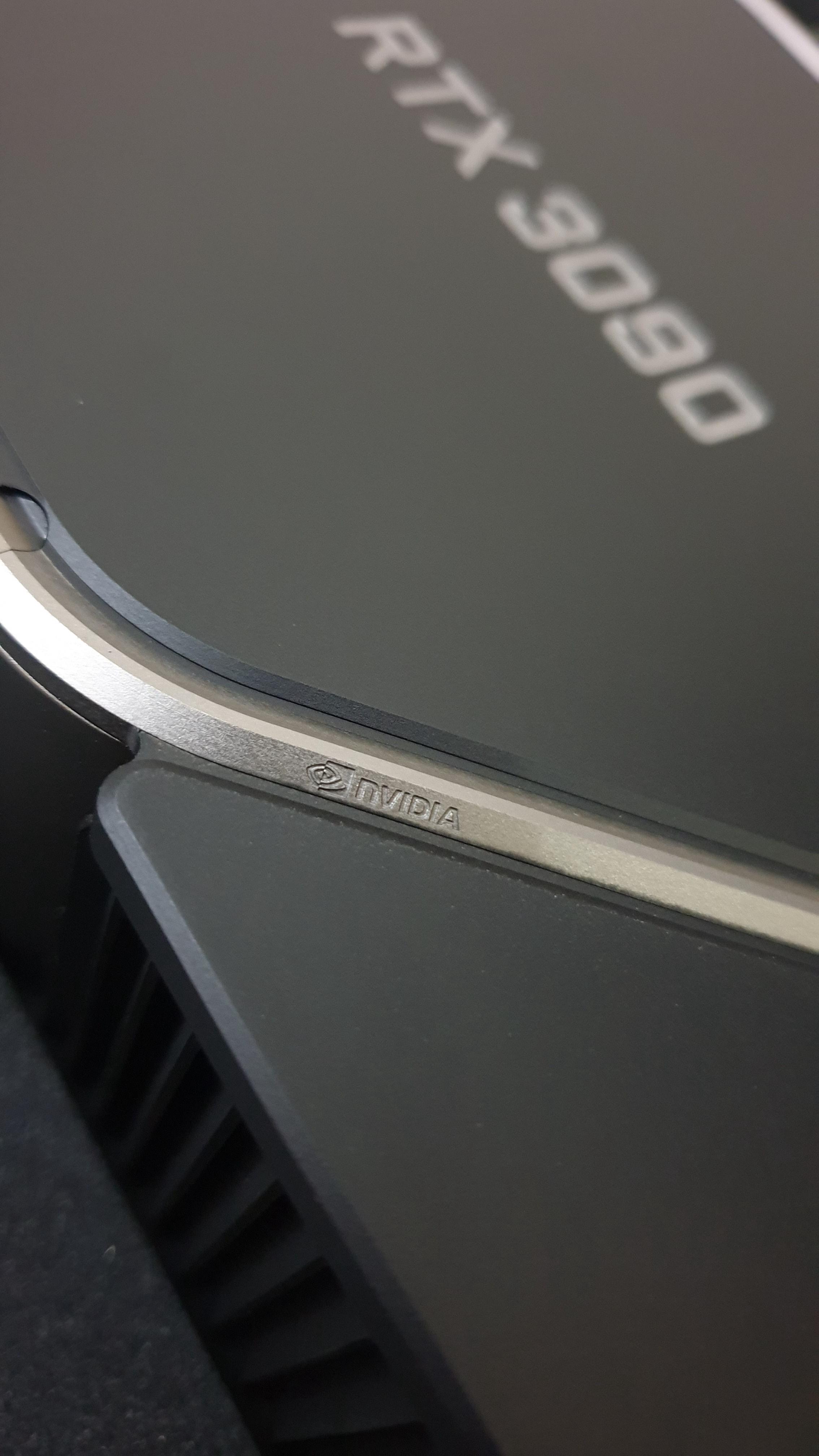 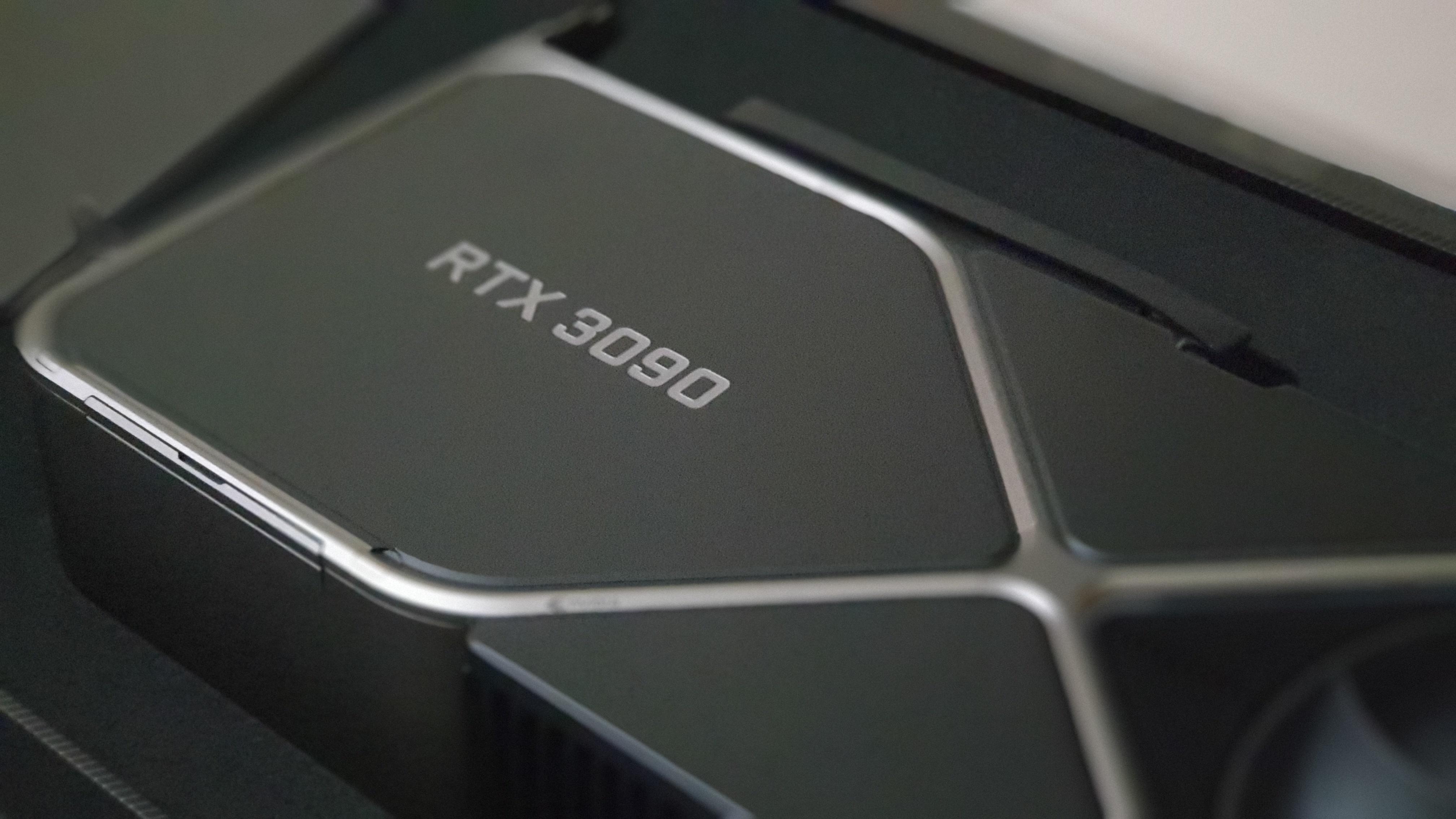 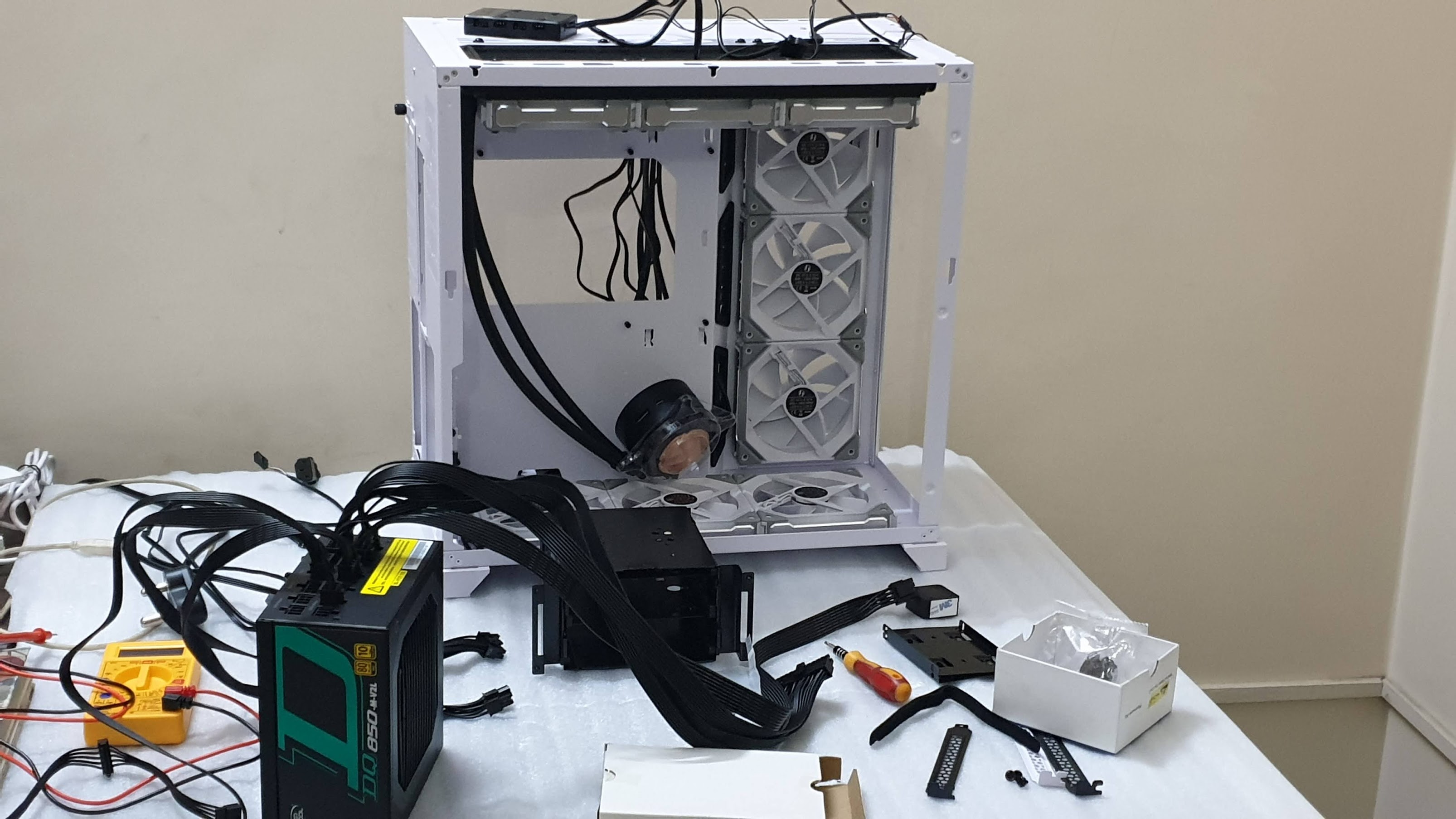 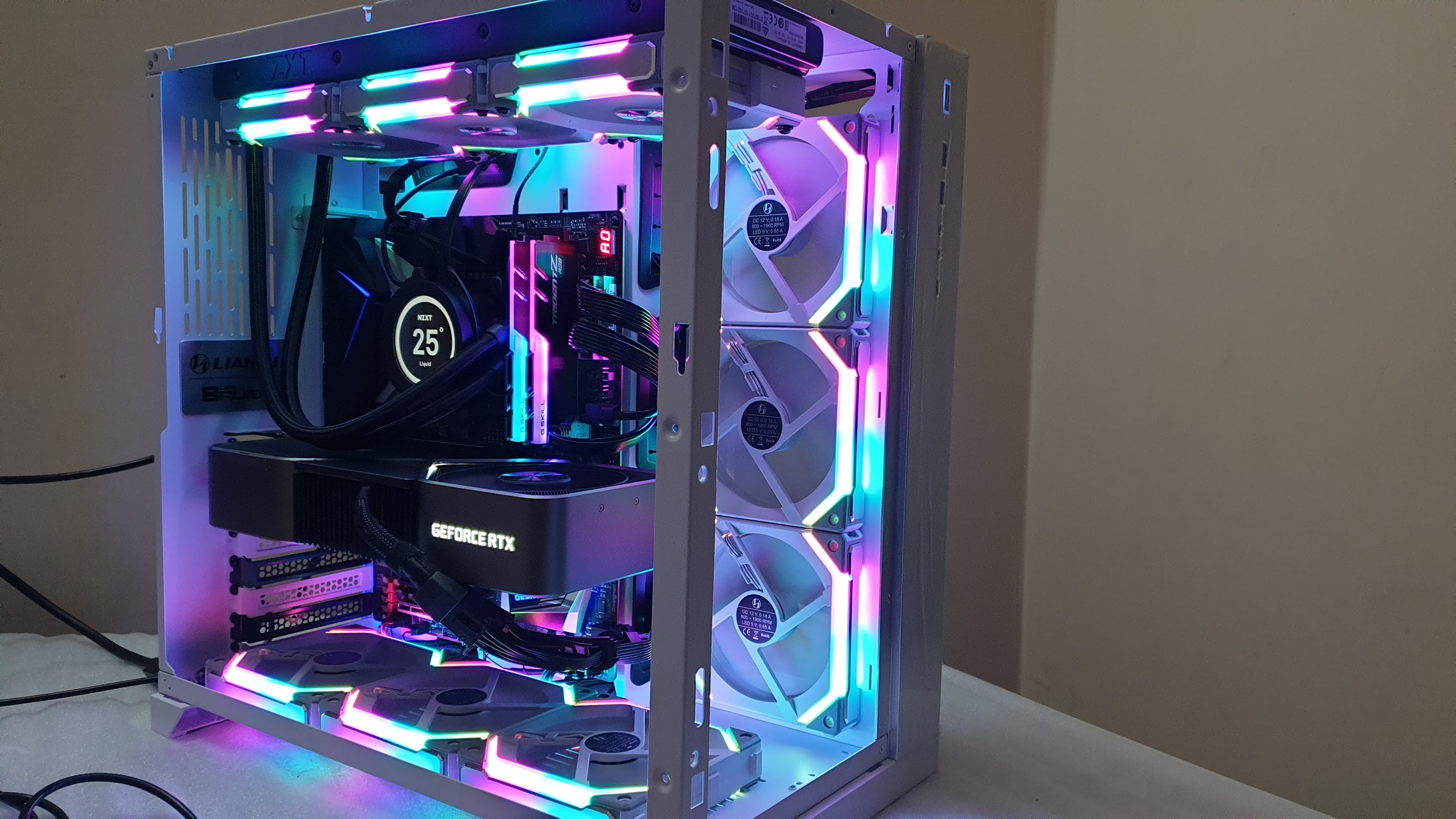 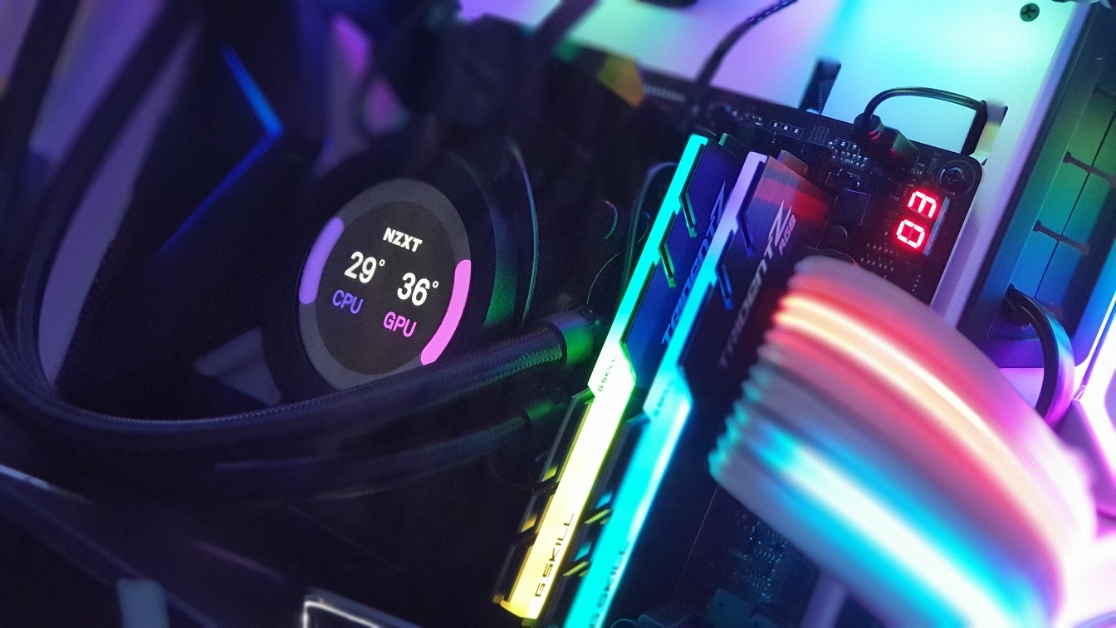 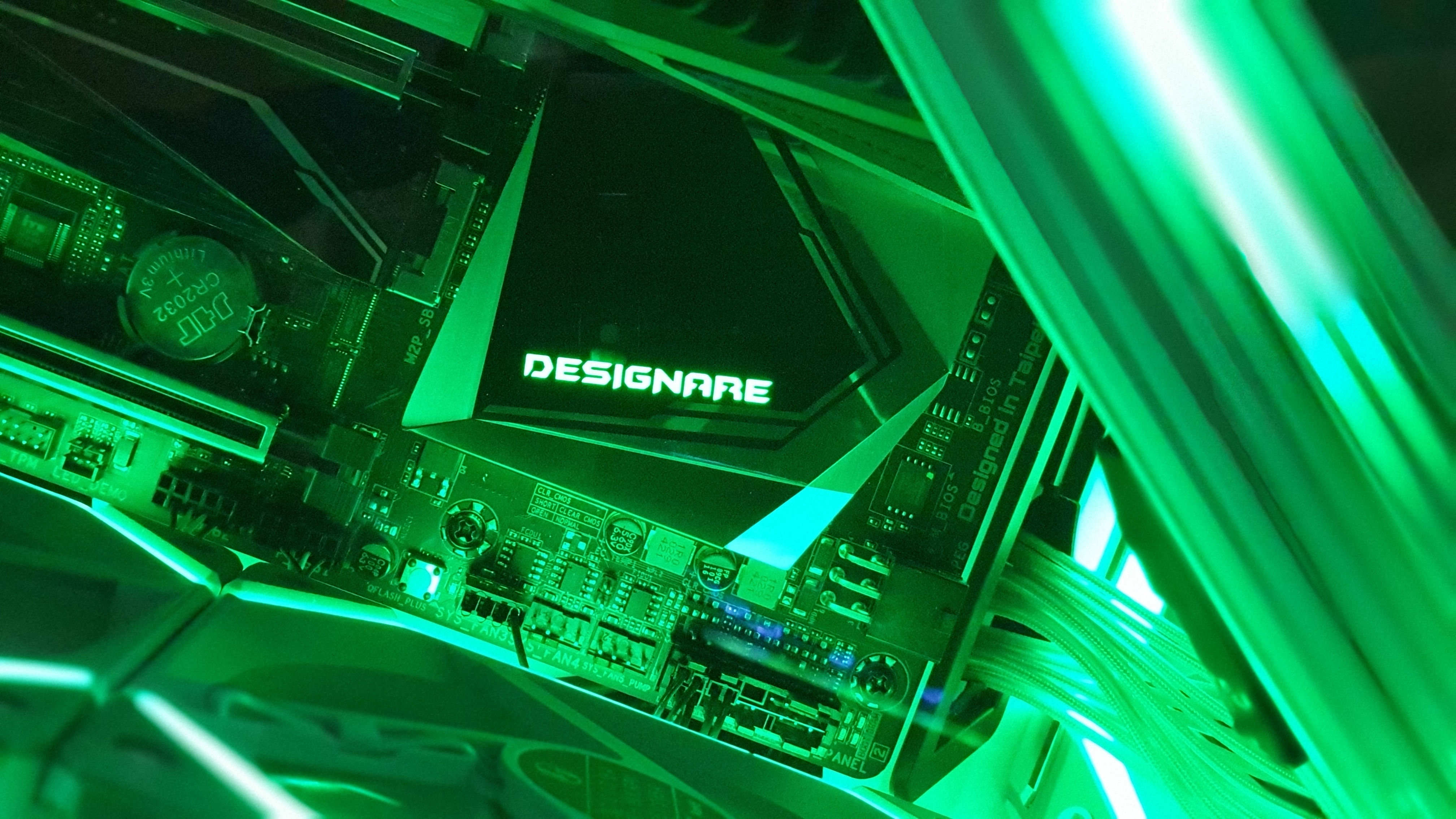 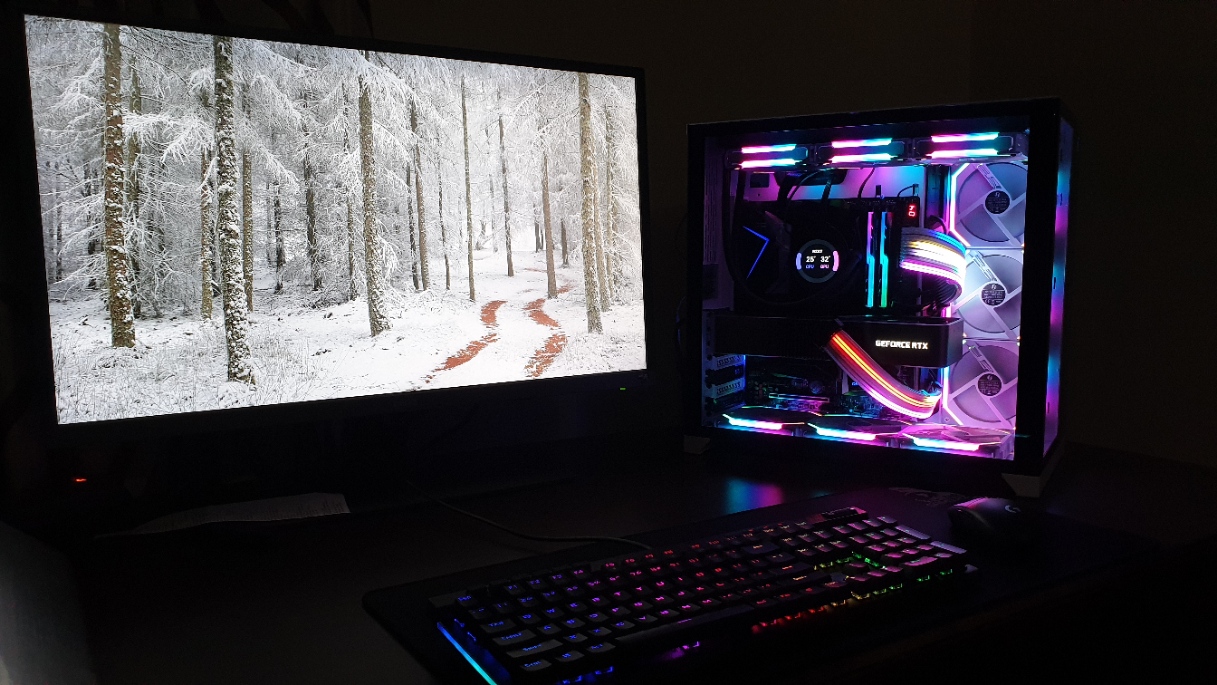 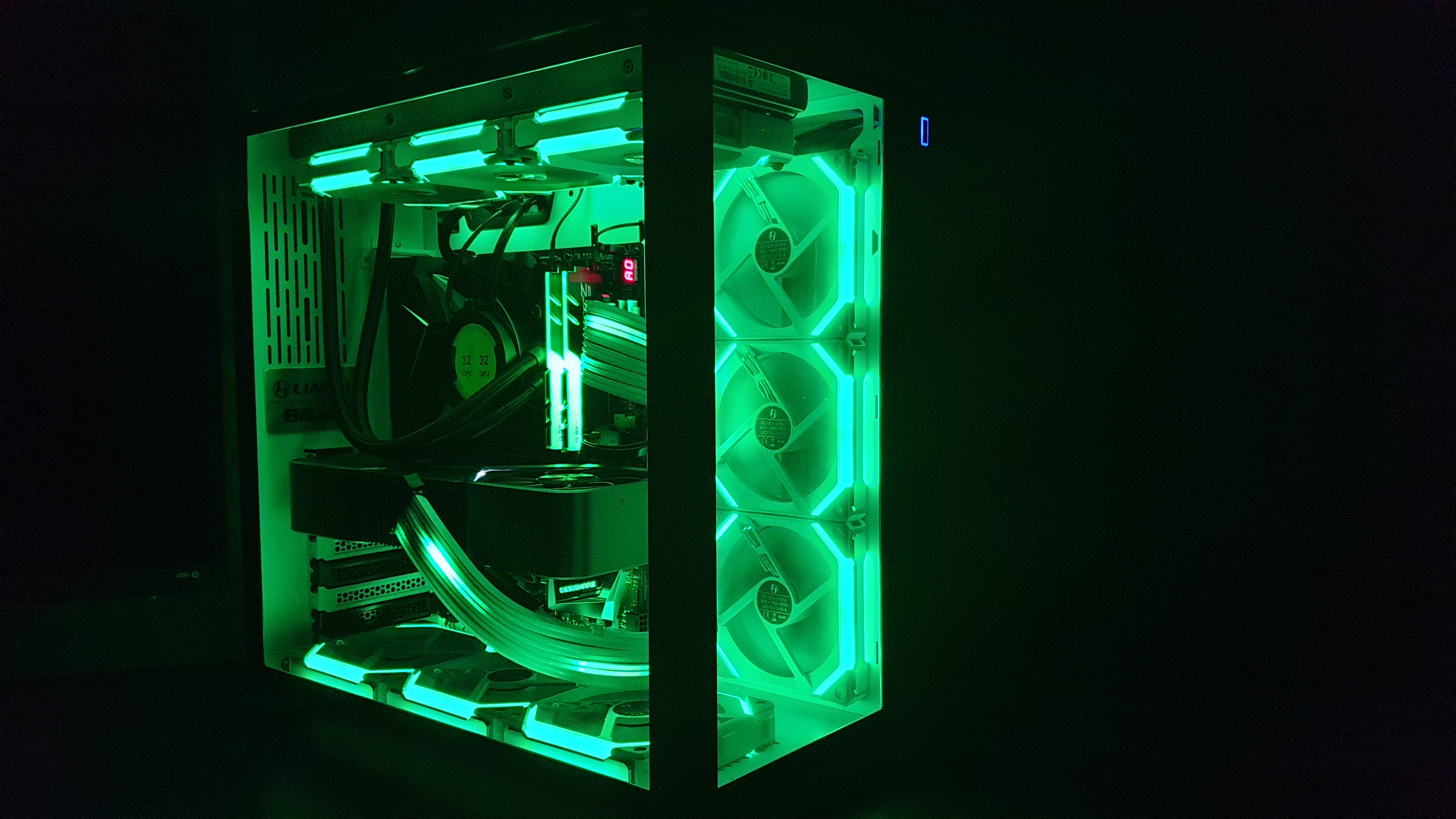 Because you can never have enough RGB.

It was fun, and its nice to be back in #PCMR once again. :D